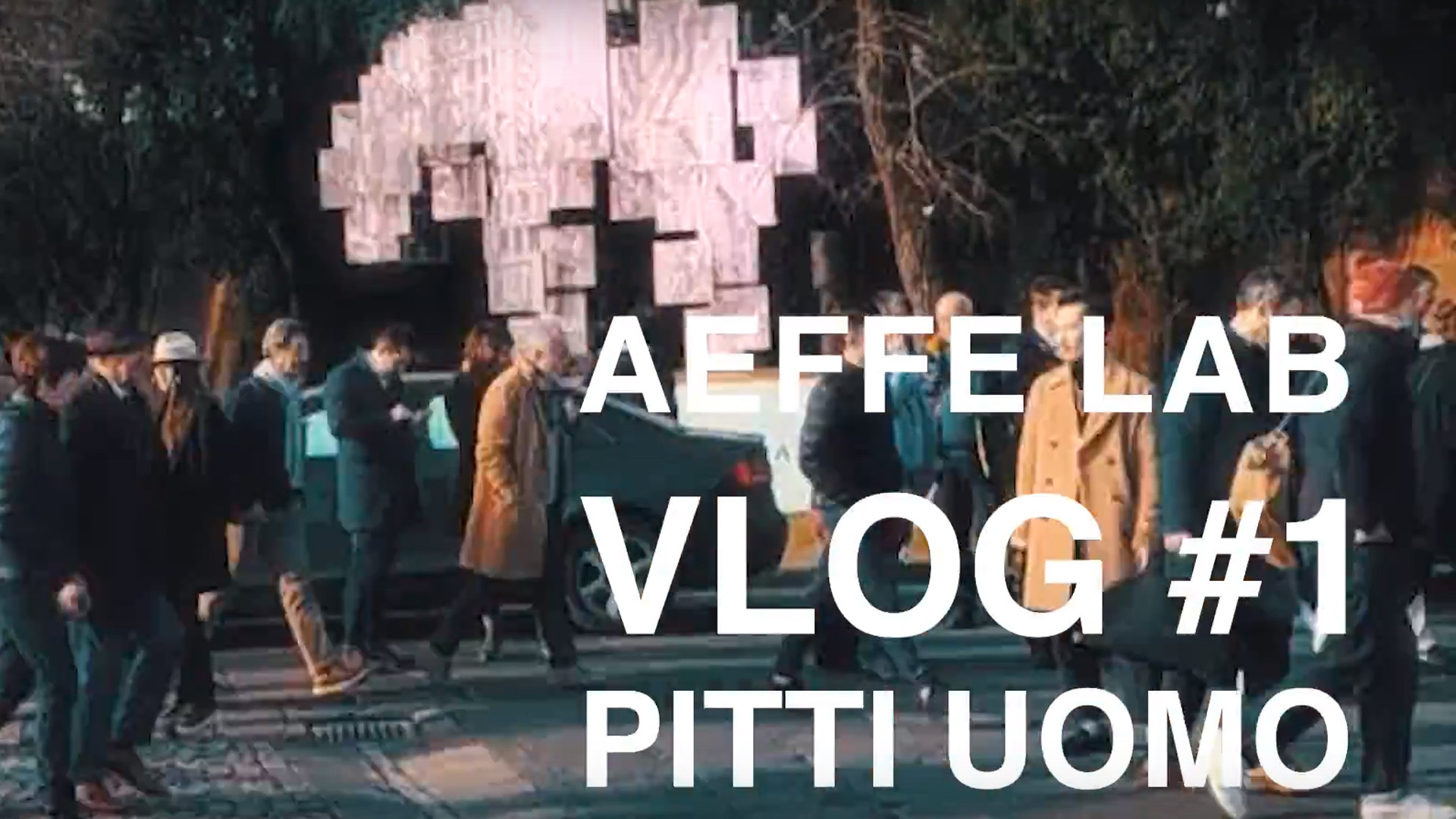 Posted at 11:45h in #AeffeStyle, News by Antonella Fontebasso 0 Comments

AEFFE Lab attended Pitti Immagine Uomo at January 2018 edition, the most important international fair for men’s clothing and accessories collections and for the launch of new projects on men’s fashion.

The fair, founded in 1972, takes place in Florence and foresees two editions a year. Next appointment, Pitti Immagine Uomo 94, is scheduled for June from 12 to 15.

Pitti Live Movie was the main theme of the winter edition: the great cinema, which among blockbusters, posters, cult films, original and extravagant looks, transformed the Fair into a Film Festival.

Digital Maven at Aeffelab.com. I support retail and fashion brands in their digital transformation and in developing their e-commerce business and online presence. Digital Marketing alongside B2B and B2C e-commerce are my areas of expertise. A Master’s degree in Digital Marketing after many years working inside fashion companies made me find my calling and I decided to venture into entrepreneurship with a digital marketing, e-business consulting and tailor-made e-commerce solutions agency, AEFFE Lab.